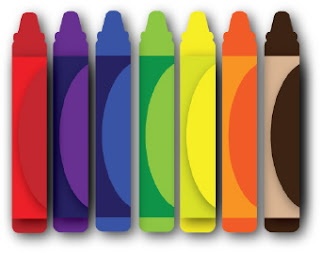 I am not an economist or political scientist or historian – or expert on anything except making it through each day. Neither am I a soccer mom. So, I may be missing the finer points of the blood sport known as the Presidential election campaign. I can identify a few problems, however – problems for which I am listening for answers, while my hearing holds.
·      Americans may outlive our resources.
·      We are spending too much while making too little, just like our government.
·      Wanting to help the needy and oppressed, we have hamstrung ourselves and made a bunch of other people mad at us.
I want to know if the Republicans have a plan that describes how to revive our economy in the midst of the world economy.  I want to know if the Democrats have anything to add to the record they have made these past three years.
·      How will they reduce the waste government generates?  (US Waste)
·      Has anybody thought through what individuals must to do to be part of the solution?
·      Can the Republican Party point out some good things that the Democrats have done? Likewise, can the Democrats point to anything admirable their fellow Americans propose?
·      Can they simply say how they have the current ability (not just past record) to change the reach and cost of government, from local to national issues?
·      Can the Republican Party (and Democrat) come off its high horse and take the moral high ground on issues of defense, taxation, immigration, sanctity of life, the environment, education, and caring for those who have hit a rough patch of life? And tie this plan to what must happen on the local level!  What do the people have to do?
Also, would the press in the United States report what the main issues are, and describe what the different political responses are without ascribing nefarious motives to the liberals and conservatives?  (It’s hard to remain a bright-eyed optimist about mankind when one side or the other is described as the devil’s handmaiden!)
Finally, would both parties promise, promise, promise – triple dog swear -- that when the next national election rolls around it is preceded by only one national primary – and that nobody can run for anything until the year of the election begins.
Posted by bwsmith at 1:17 PM