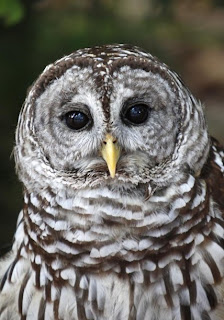 Usually it is my voice I think I hear reminding me of the next thing I should be doing, or chiding me for forgetting a task. Sometimes though I hear myself remembering times past, and wishing I had done things differently. Regret is a more regular companion nowadays, changing the conversations in my head.

Regret is a gentler attendant than another conversation changer in my head – resentment.  Resentment revives old hurts and excuses me, while blaming and accusing others. Regret also revives memories – but differently. Regret helps me own my part in a hard conversation, or a painful experience. Resentment enumerates wrongs, real and imagined. Regret keeps me off my high horse. Regret urges me to confess and repent, and to repair what I can now, first to God, and then with the people I can.

Regret tells me of hidden treasures in moments I thought would come again – or never end, and reminds me to recognize these riches happening all around me now.  Others heard and wisely counseled listening to regret, and shutting off resentment:

·      Resentment is like drinking poison and waiting for the other person to die.  Carrie Fisher
·      A true repentance shuns the evil itself, more than the external suffering or the shame. Shakespeare
·      A man should never be ashamed to own that he has been in the wrong, which is but saying, in other words, that he is wiser today than yesterday. Jonathan Swift
·      If you have sinned, do not lie down without repentance; for the want of repentance after one has sinned makes the heart yet harder and harder.  -- John Bunyan
·      The bitterest tears shed over graves are for words left unsaid and deeds left undone. Harriet Beecher Stowe 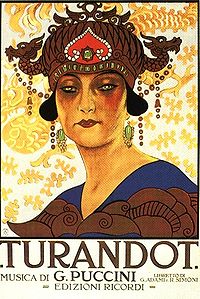 Image Source
Posted by bwsmith at 11:58 PM No comments: