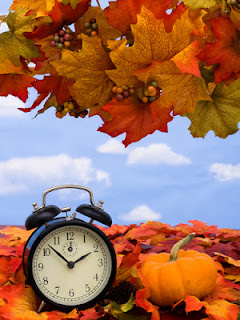 Last night wasn’t the best use of my time, and the host told me what the experience would be like before the party started: a bunch of millionaires giving gold statues to each other. He was right – that’s all Oscar's night was.

The film clips from the spectrum of movies honored suggested artists had been at work – the presenters and recipients’ words, no so much.  But I “taped” it so I could speed through the commercials or other boring portions. So, I pressed on.  The recording stopped itself, however, in the middle of one of the last speeches – Meryl Streep’s – almost as if the recorder were saying: “Enough!”
No wonder I make so little progress on my great American novel!
Unlike the time I have spent watching “America Idol,” she wrote defensively, and then realized she was without excuse for the management of her time.
Time is the coin of your life.  It is the only coin you have, and only you can determine how it will be spent.  Be careful lest you let other people spend it for you.  ~Carl Sandburg
Posted by bwsmith at 8:34 AM