When Another Person’s Choice Becomes Personal

This POST has been moved to NEW Garden -- PLEASE visit! https://autumns-garden.com/revisiting-death-with-dignity/
Posted by bwsmith at 10:26 AM No comments:

Maybe it’s the season, Lent, but recent things on our to-do list seem like apt images for a few heart and soul issues – when life hurts because of stuff I can’t control.

Yesterday we got two things fixed:

1.     A persistent, reappearing crack in our bathtub

2.     The damage my spiffy Civic sustained when a driver misjudged the size of the parking space her SUV required.

(Truth be told, we didn’t – instead, capable and affordable folks we were fortunate to find helped us. )

The initial repair bids for both the tub and the car were so steep, and the amount of time necessary to right the problems so long, we toyed with the idea of just ignoring the problems – they were, after all, minor – maybe, we could just live with their nuisance.  However, a  crack in a fiberglass bathtub meant the tub was out of commission. (We do have a separate shower.)  Those thin scrapes across the right back fender looked tacky and could invite rust to breed. Ignoring them would be the equivalent of walking around with a torn hem, or coffee stains on a white shirt!

So, Doug kept pursuing leads, and he found service providers whose talents dovetailed into the solutions to our problems without breaking the bank, and inconveniencing us for weeks.  What a relief!

And then I thought about the willingness with which I can ignore stress fractures in relationships – caused by old injuries or new offenses.  How can I say I believe Christ walked out of the grave, but act like He has no power to heal the harm I did, or the pain I suffered?

Counting the cost, and remembering Who really paid – pays – all the bills I rack up is the first step in healing stress fractures, recurring or brand new. That's one way to observe Lent.

The second is being willing to look for ways to restore and repair – beginning with me. (Isaiah 59:2; Psalm 51)  Other times, it is simply letting go of minor grievances, real and imagined, believing that God is keeping count of all my tears.  (Psalm 56:8)

We found affordable help, and fixed two nagging problems, so that we have the use of what we need and enjoy. How much more important are the relationships that God established?

Other ruminations on Lent:

Making Lent a Way of Life

American Idol, Season 11 and Lent
Posted by bwsmith at 4:32 PM No comments: 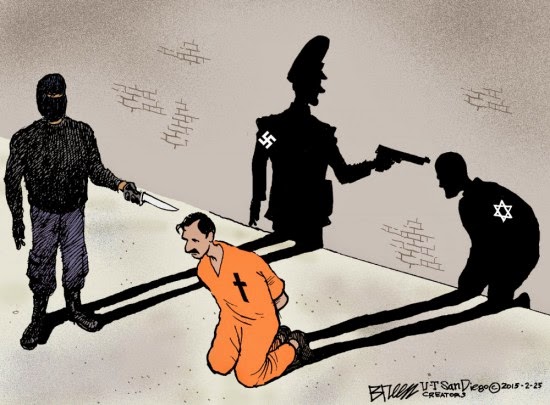 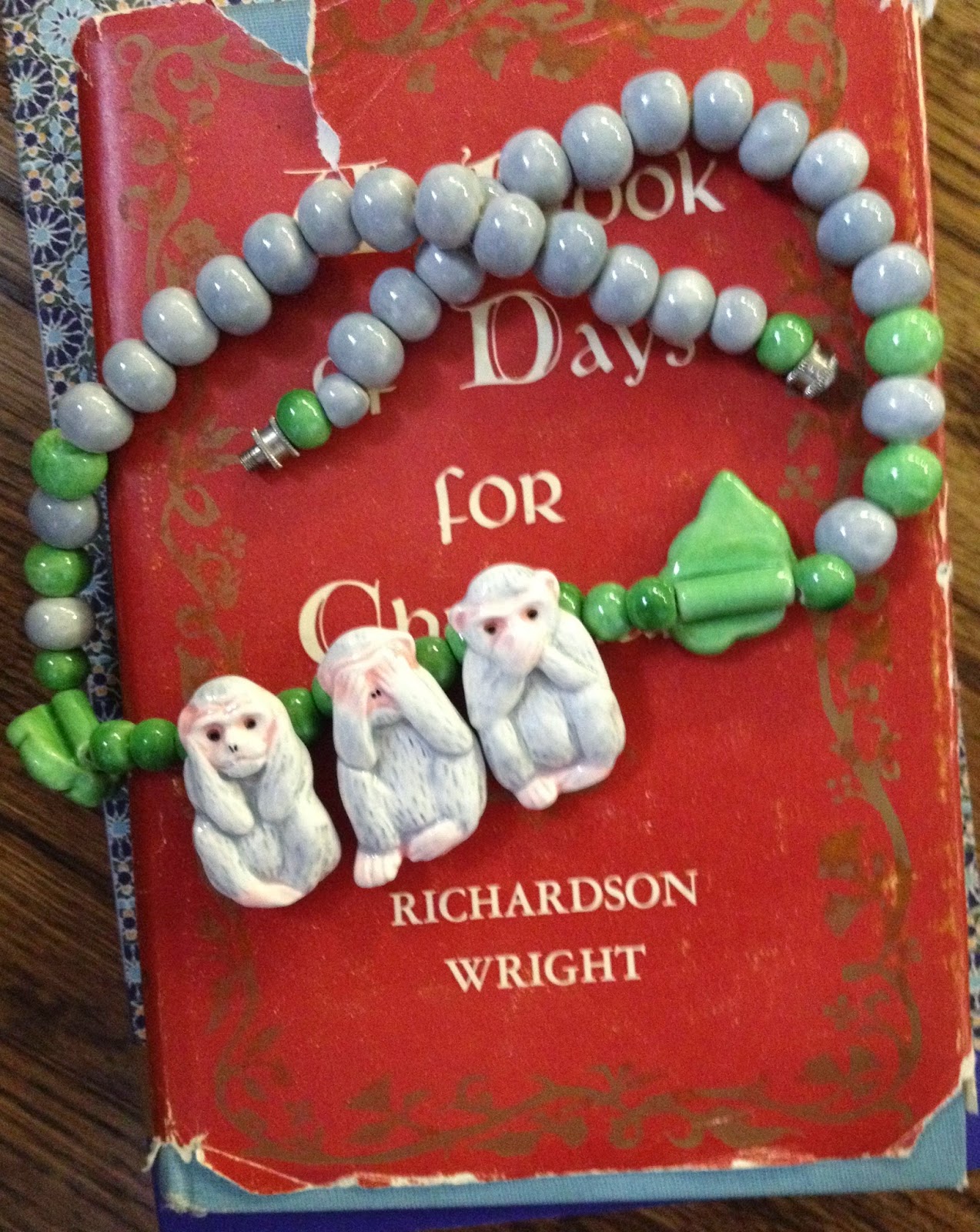 We spent a lovely afternoon at the Dallas Arboretum, meandering about the gardens, most not wholly recovered from January’s chills and no where near ready for Spring.  But being able to walk about in warm sunshine and see some color, well it was time well spent. And my money was well spent too when we stopped by the gift shop.

·      Two packs of Perennial Blooms for the full sun, promising blooms from spring to frost.

·      Two packs of Southern Hills and plains, promising blooms from spring to fall. (Can there be a frost before fall?)

·      One packet of Hummingbird Haven, again to be planted in full sun – and months of goodies for the little birdies. And finally,

·      Two packets for Made in the Shade – obviously suited for the corners of our garden that are tucked under foliage and trees.

What’s more, the recommended planting is two weeks before the last frost, which can come in late March.

The weather for several days has been superb  -- the darker the news, the brighter and warmer it has been.

·      How fair is a garden amid the trials and passions of existence. ~Benjamin Disraeli

Today was as a long cool drink  -- I am thankful to have lived through it, enjoying the gifts of so many people whose generosity and hard work made our outing a seamless pleasure.  And who knew a few lavish little seed packets could stir up such happy anticipation?
Posted by bwsmith at 12:19 AM No comments:

Out of Context – Again. 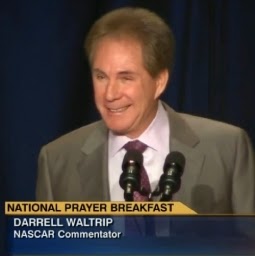 A few sentences in the President’s address to the National Prayer Breakfast 2015 have made for commentary that has created more heat than light. The entire event is worth watching, especially if you are a person of faith in God through Jesus Christ. There were several highs, and few lows. ( Clips from Cspan) Among the most touching was Dr. Brantley's Prayer – it’s one that covers so many of my heart’s ache for this wonderful country and all our leaders – left, right and “moderate.”

Mr. Obama did state the obvious:  people of faith, including Christians, have done terrible things to each other in the name of our faith. But he said other things – such as being and remaining  humble, remaining vigilant so that the freedom to worship in America is not lost, and to put on love, treating others as we would wish to be treated. But his were not the only remarks!

What happened, early in January, that we just discovered has rocked me to my core – as did the shooting of the injure French policeman begging for his life. (Exercising Our Freedom, We Better Count the Cost) A Jordanian pilot, Moaz al-Kasasbeh, was filmed being burnt alive while locked in a cage.   The whole world now knows what happened to one man, burned to death by his captors. One more heinous act – among so many – destroying a man who was someone’s beloved child, friend, spouse or father.

I believe his destruction is a watershed – and America seems tired and broke. Therefore, watching a replay of the Prayer Breakfast was simply a refreshing cup of cold water, reminding me that God has loving servants in places I cannot imagine.

Are they perfect in their doctrine and practice?

Good grief NO! – Who would like to assert their own is?

The National Prayer Breakfast, this year more than others, was simply an event wherein lepers showed the rest of us where the food and treasures are.  Would that all the news and social media critics, now so freely dissecting a few sentences, taken out of context, had reported more – especially the prayers prayed in the name of the Lord Jesus – and the testimony of HIS powerful grace.

*Dr. Brantly's Prayer -- Brantly adapted his words today from “The Lord’s Prayer in Time of War” by Wendy Lyons
Posted by bwsmith at 10:17 AM No comments:

Stop Trying to Control Others

This article has been moved: http://lettinggoandholdingtight.com/358-2/
Posted by bwsmith at 5:12 PM No comments: